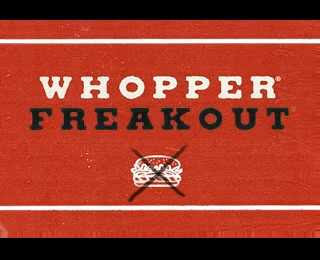 “Design, Utility & Phenominal” summed up the agency when Creativity named Crispin Porter & Bogusky 2008 agency of the year. Oh and CP + B has twice been named digital agency of the year at Cannes. The following campaigns are the brainchildren of
CP + B:

The “Factory” is said to have pumped out some of the most important bits of brand creativity of the year.